T'ai chi ch'uan or tàijíquán, or shorter tai chi has its origin in chinese martial arts. Practiced initially for defense training it became more and more popular for its health benefits.

Within tai chi a huge number of training forms exist, both traditional and modern. Most of those forms are practiced with relatively slow movement. That´s why tai chi is sometimes described as "meditation in motion".

Today Tai Chi has spread worldwide and the teachers you find around the globe mostly teach their art on the basis of at least one of the five traditional schools.

But regardless of what the foundation is…the different styles all have one thing in common:

....the elegance of the human body and the grace of the movement.

And this is what I have been trying to document with my photos.... 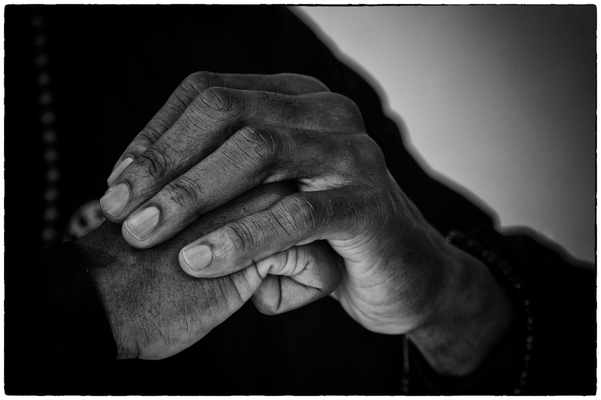 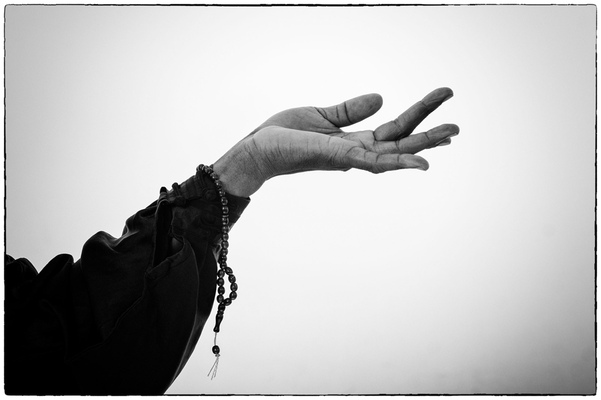 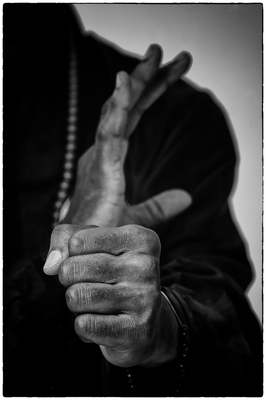 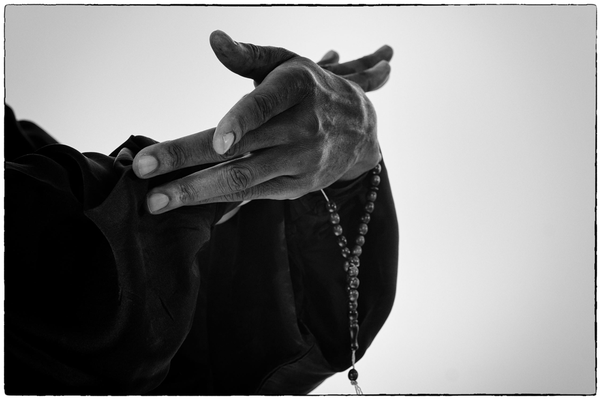 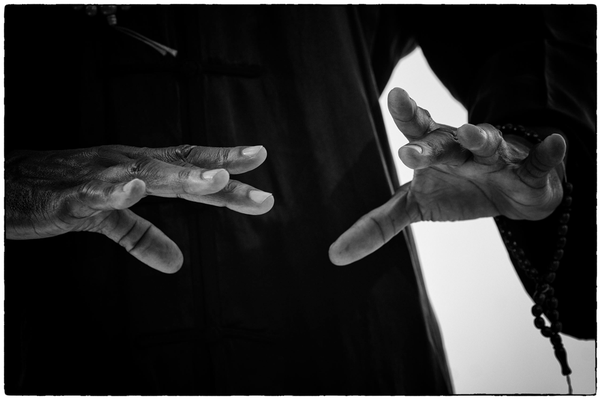 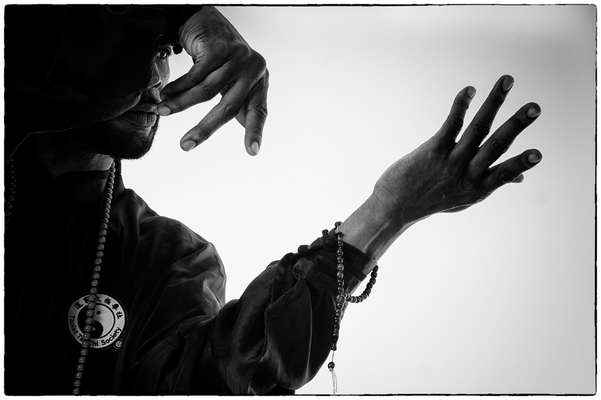 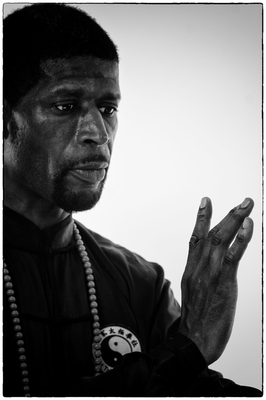 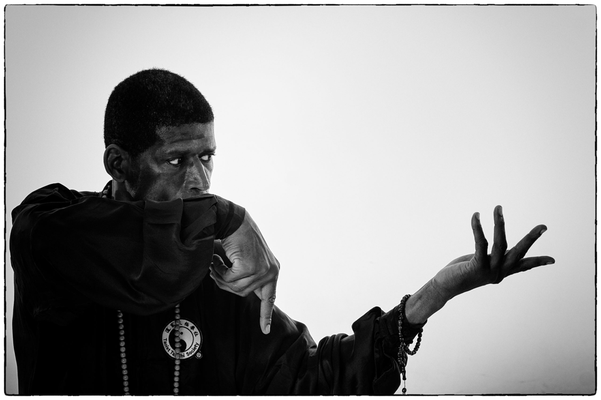 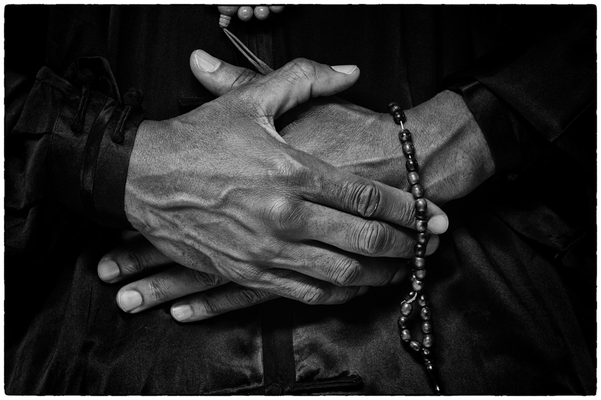 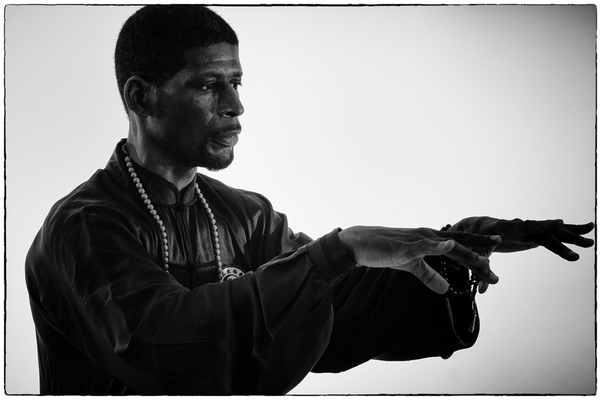 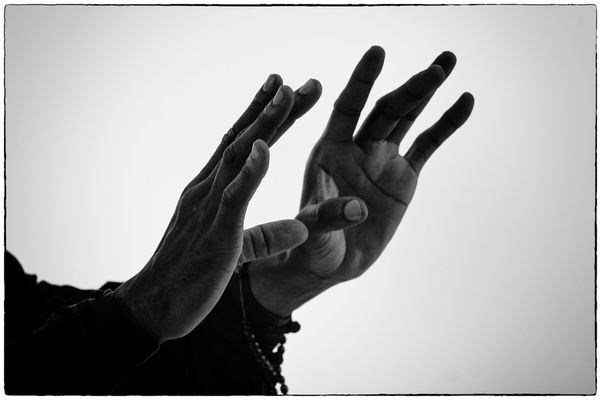 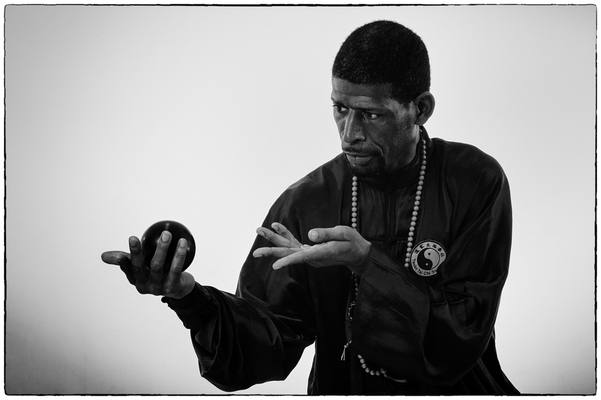 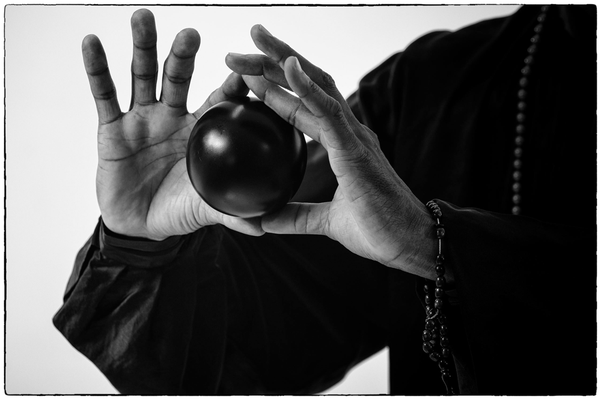 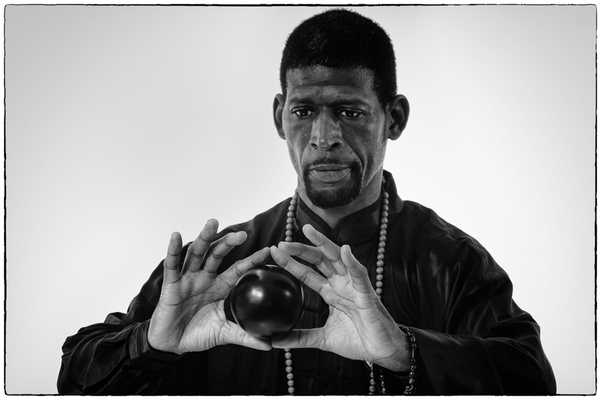 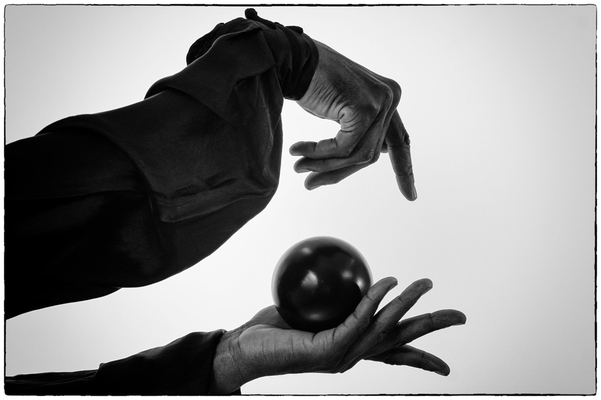 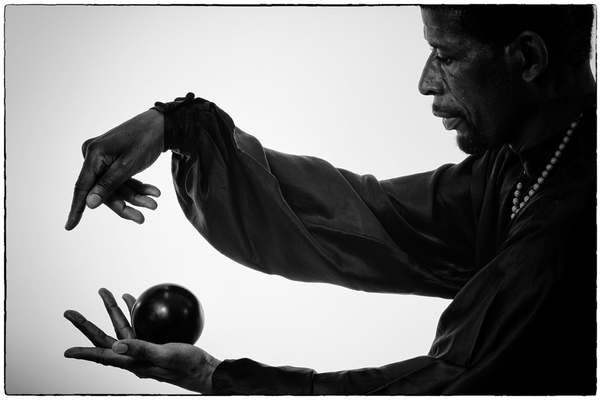 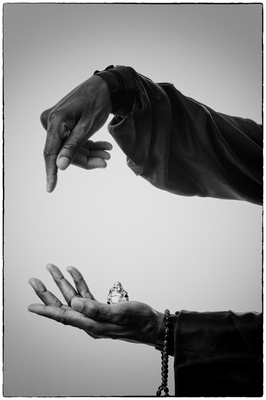 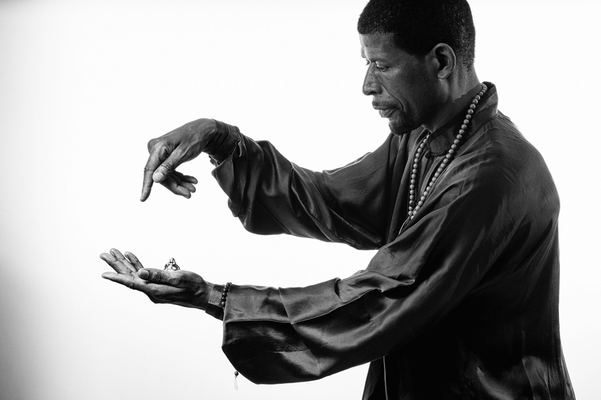 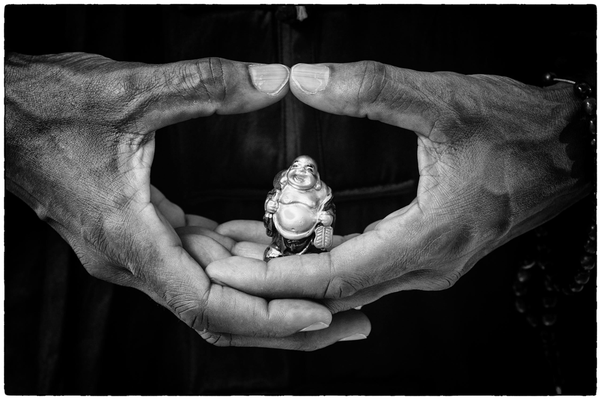